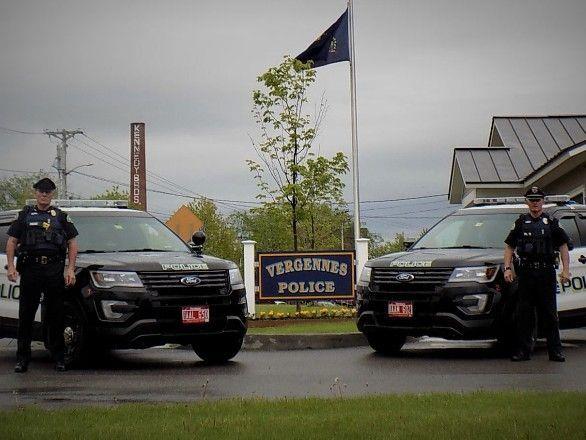 At about 4:15 p.m. May 1, near the intersection of West Main Street and Canal Street in Vergennes, two unidentified males in a vehicle tried to abduct a 13-year-old girl as she was walking home.

According to Police Chief George Merkel, one of the occupants of the vehicle, the passenger, was described as a white male in his 30s, having a beard and wearing sunglasses.

The vehicle involved was described as a red SUV with a Vermont registration and several Vermont stickers on the rear bumper. The vehicle was last seen traveling south on West Main Street.

Anyone having information about this incident is asked to contact the Vergennes Police Department immediately at either 802-877-2201 or 802-877-1152.