Targeting Vermonters at “The racist pro-police rally in Vermont” 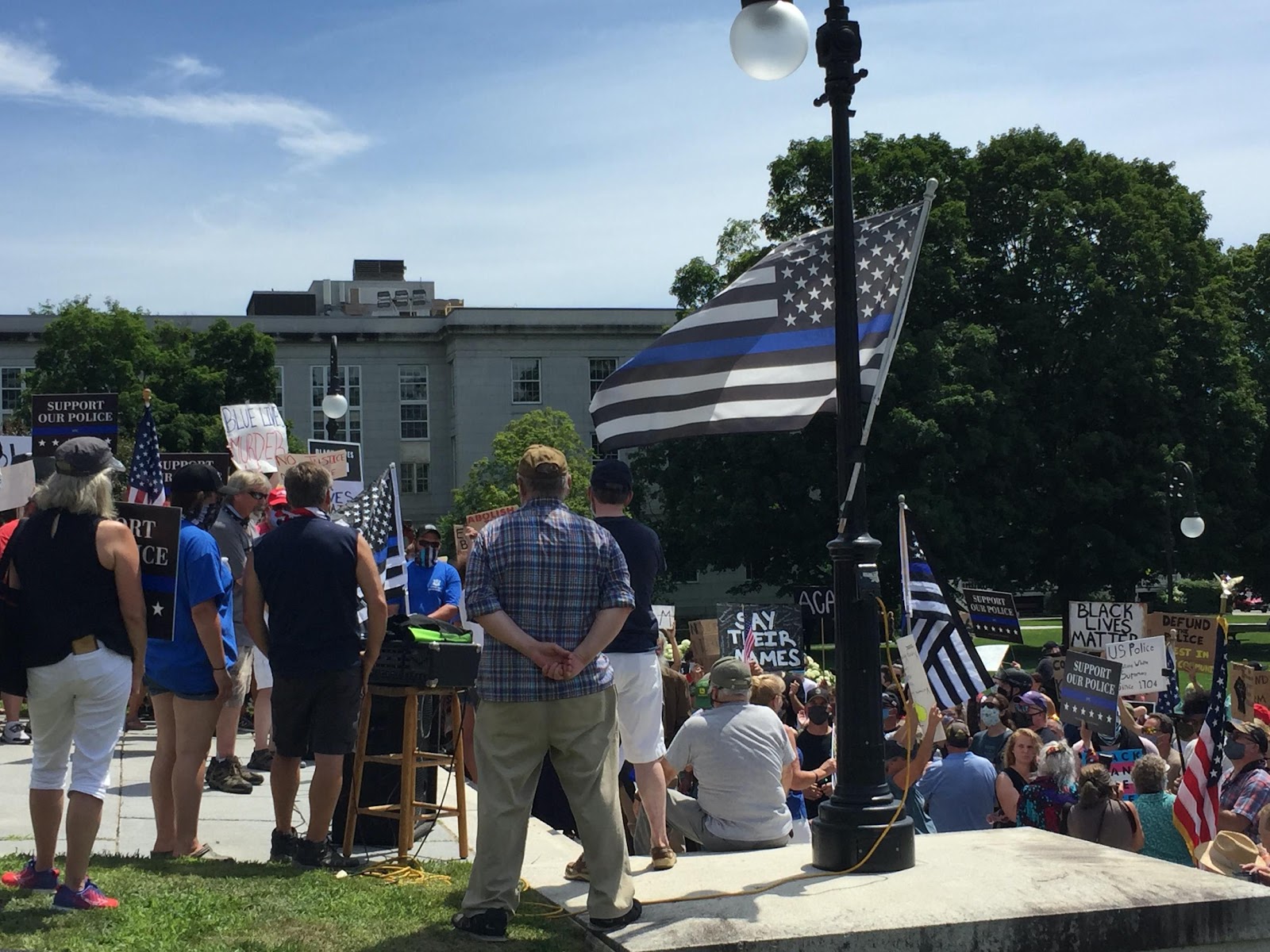