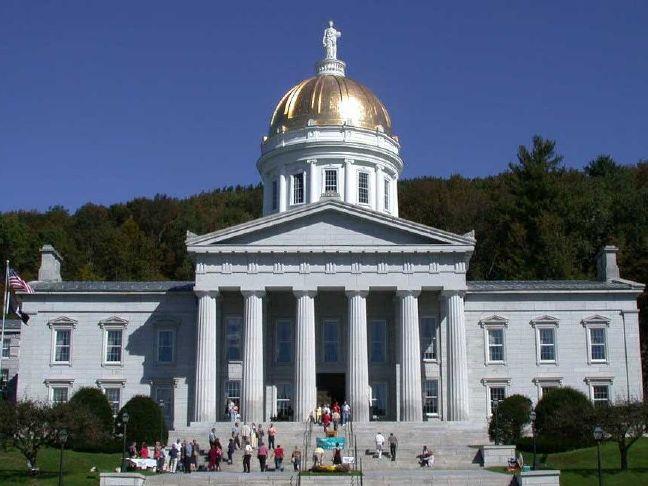 On the revenue side of the Vermont Legislature’s end-of-session money discussions, the Senate Finance Committee approved H.436, the Miscellaneous Tax Bill, according to the May 8 Leonine Public Affairs Legislative Report. The committee included language repealing a provision of a law passed earlier this session that would have subjected forgiven 2021 PPP-Paycheck Protection Program loans to Vermont income tax.

The tax had been loudly opposed by the Vermont business community.

Last week, the House Commerce and Economic Development Committee passed S.10, the unemployment insurance bill, by an 8-2-1 vote. As reported in Vermont Daily yesterday, this amended bill removed a heavy unemployment insurance tax burden approved by the Senate over the business community’s objections. Whether the full House and the Senate approve this change remains to be seen.

On the budget side, a House-Senate conference committee will meet this week to reconcile the differences between the House and Senate versions of the FY2022 budget over the next few weeks. Traditionally the legislative session ends when the budget conferees agree on the budget and it is approved by both chambers of the legislature.

The legislature still aims to finish their work by May 22 although it remains to be seen how the negotiations between Gov. Phil Scott (R) and Democratic leaders in the House and Senate will play out. Secretary of Administration Susanne Young sent a letter to the House Appropriations Committee this week outlining the governor’s position on the Senate version of H.439. The memo indicates the governor cannot support the bill unless significant reallocations of the American Recuse Plan Act (ARPA) funds are made.

The governor’s position is that ARPA funding was used in the Senate version of the budget for programmatic and ongoing appropriations that in his opinion should be funded with general fund dollars. The letter from Secretary Young outlines the specific changes the governor is requesting relating to economic recovery, climate change, clean water funding, housing, broadband deployment, and other sections of the budget.

The letter argues that significant surpluses in the general fund allow for the reallocation of funding and that ARPA dollars are more appropriately spent on “truly transformational and tangible initiatives” that are one-time in nature and focused on improving the state’s infrastructure and fueling economic recovery. It remains to be seen how the governor’s proposal will be received as the H.439 conference committee begins its work.

Also, lawmakers are currently working through the details of what a possible physical return to the statehouse would look like for the 2022 legislative session.