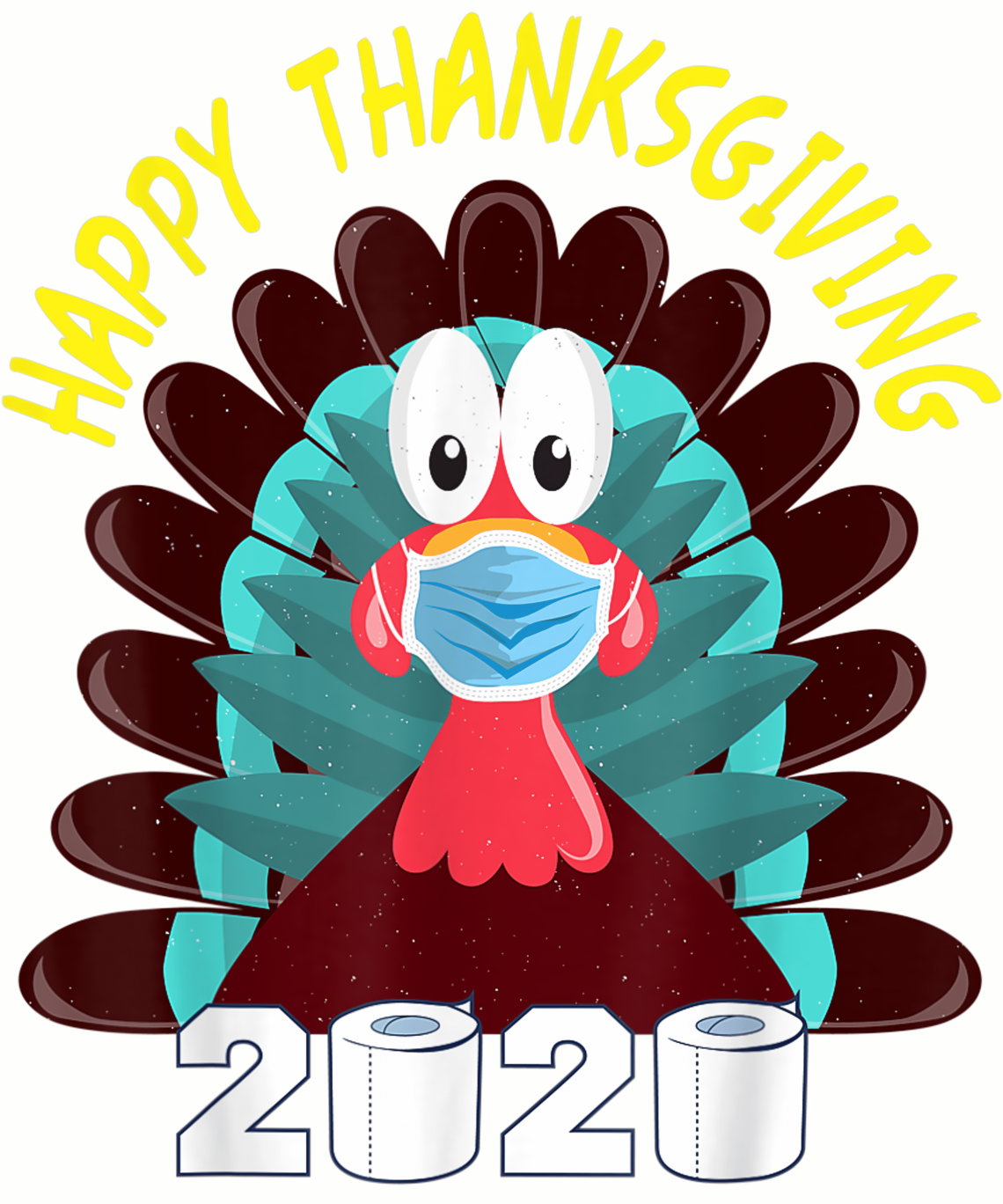 Guv might end State of Emergency without vaccine – if Legislature acts

August 18, 2020 – Gov. Phil Scott would consider ending the State of Emergency before Vermonters are vaccinated, if the Legislature took appropriate action, he said at his press conference today. And he’s ready to give up his enhanced executive powers when things “get back to normal.”

Vermont Daily asked: “Governor, you’ve been extending the SOE month by month, but you have also suggested on occasion that restrictions may remain until Vermonters are vaccinated or something else ends the pandemic nationally. Will Vermont be under a State of Emergency until there’s a vaccine? And if so, when that time comes, are you and other state leaders ready to give up the exercise of all of the State of Emergency powers?”

“I’m not ready to commit to that at this point,” Scott said. “There are other approaches. We could cease the Executive Orders and do something through legislative action.” But, he said, “now is not the time” to end the SOE because it’s needed to protect public health and to open up businesses. Gov. Scott did not specify what legislative action would be necessary.

And as for Scott’s willingness to surrender enhanced executive powers: “I’m looking forward to things getting back to normal, and that would be releasing the powers exercised under the executive order.” Exercising the powers has been effective in reducing transmission but he will have no problem assuming his non-emergency role when the time comes, he said.

As reported July 21 by Vermont Daily, both VT Digger and Seven Days eliminated their popular online “comments” section during the pandemic. On its website, VT Digger offered the bare facts, but no explanation: “VTDigger will no longer be publishing Reader Footnotes. We welcome your feedback on this decision; please write to comments@VTDigger.org. Readers who have a substantive opinion may submit a commentary.”

During a July 31 Vermont This Week public television media roundtable discussion, the reason – or at least one of them – surfaced: Digger was tired of printing racist comments.

At the 25-minute mark of the segment, during a discussion of racism in Vermont, Michelle Monroe of the St. Albans Messenger said “non-college educated white people” have a sense of grievance against black people. VT Digger founder and publisher Anne Galloway responded, “I can tell you that I’m not surprised. It’s shocking but it’s just the kind of thing we have experienced on Digger with our comments section, which has been flooded with racist comments for years. That really came to a head with the social justice movement. You know, we had enough. A few weeks ago we shut the thing down, because it’s overwhelming and ugly. We have to somehow come together around this very important issue.”

Digger’s decision was lauded by progressive pundit, writer and Middlebury College professor Bill McKibben, Ethan Allen Institute founder John McClaughry reported August 17: “Both [Digger and 7D] have done something unusual and useful during the pandemic: they have shut down their comments sections. They did it to make sure that people weren’t spreading bad information about public health, but the secondary effect has been to isolate the small number of soreheads and malcontents who monopolize such venues.”

On True North Reports today, a large number of those “soreheads and malcontents” monopolized the TNR comment venue and they weren’t shy in saying what they think about Galloway’s and McKibben’s statements:

“Vermont is an ideological petri dish of the D/P Legislature supermajority agenda promoted relentlessly by Vermont major public institutions : academia, Legislature, media (VPR, Digger, Seven Days). To their surprise and absolutely yes with the help of the comment section, the media has realized that Vermont is not monolithic and not completely on board with their propaganda. Horror, horror, there is a Resistance!!” – Monique Thurston

“The most intelligent voices in Vermont are in the comment sections. The commenters at the Digger were very often writing much better stuff than the young, dumb writers. I feel actually, this is a big reason they took the comment section down, they made the writers look bad. Which wasn’t that hard to do actually. They don’t call them Snowflakes because they are so smart and tough.” – Laura Stone

“Right around the time Digger stopped comments, they took down my essay on systemic paternalism [since published on VT Daily]. Their reasons for doing so were vague and meaningless, something about not conforming to their standards. It made me think of Tom Cotton and the New York Times. Not bad company from my perspective.” – Carol Frenier

“For quite a while I read VTDigger wall to wall every day. I found the comments to be informative on articles I had no information on and read them diligently. I seldom found them racist but I did notice that certain commenters were allowed a lot of license if they were pc and liberal in their views. Now I go to Digger and if the articles are of interest I might read them. A half hour reading Digger has morphed into 5 minutes, and then it is delete.” – Walter Moses

“I’m sure there were ugly, racist comments submitted to VT Digger. And censoring them is reasonable. But Digger censored many comments that were anything but ugly and racist. Digger may or may not have shut down the comments because the vast majority of them disagreed with Digger’s progressive left narrative. The fact of the matter is that the comments did demonstrate a majority disagreement with Digger’s narrative.

“This is fine. Seven Days did the same thing. But Seven Days isn’t a non-profit 501 C3 corporation. VT Digger, and its sister media, VPR, are both non-profits and as such are required to be nonpartisan.

“Clearly, VT Digger and Vermont Public Radio should have their non-profit status revoked. Digger’s continued exclusive publication of the repugnant Danziger cartoons are the best example of Digger’s breach of its non-profit neutrality. Complaints (i.e. referrals) should be submitted to the IRS.

“Filing a Complaint – Members of the public may send information that raises questions about an exempt organization’s compliance with the Internal Revenue Code by submitting Form 13909, Tax-Exempt Organization Complaint (Referral) Form. Form 13909 and any supporting documentation may be submitted in a variety of ways.

Many other similar sentiments were expressed. In the interests of fairness, VT Daily searched for comments in support of either Digger or McKibben. There weren’t any. Meanwhile, True North Reports, Vermont Daily (www.vermontdailychronicle.com) and VT Watercooler are among the Vermont non-paywall media that still welcome reader comments.

Photo credit: screenshot of VT Digger Publisher Anne Galloway, during her appearance on the July 31 Vermont This Week.